In uncertain times, good stakeholder relationships are more critical than ever.

The nature of crises that companies are facing, their ability to monitor and plan for risk, and the way in which they respond to crisis scenarios is rapidly changing in an ever-shifting financial, social and regulatory world. As a result, G20 businesses are having to be increasingly proactive in their public discourse and engagement, and are employing new crisis mitigation techniques to increase resilience.

of companies are updating their business continuity plans

Our data reveals a varying degree of confidence amongst companies in their ability to plan and prepare for future crisis scenarios.

Whilst 97% of G20 companies claim to be taking actions or investments over the next 12 months to prepare for future crises, three quarters of G20 business leaders still believe that their company struggles to adequately plan for an increasing number of crisis scenarios. As a result, a growing number of companies (39%) are increasingly employing AI analytics to monitor for risk scenarios to ensure better preparedness.

Whereas previously companies may have solely reacted to crises and stakeholder concerns, companies are increasingly trying to proactively influence the narrative around key issues such as employee wellbeing, privacy and ESG. As a result, more than four in five companies (82%) have said they should be engaging with pressing social or political discourse.

G20 companies are facing an increasingly diverse range of crisis scenarios, and by extension increased stakeholder demands. It is those G20 companies that are resiliently prepared – through the adoption of AI analytics, proactively engagement with social and political discourse, and by investing in crisis preparations - that will be best placed to weather future storms.

of G20 business leaders believe they should publicly engage with pressing social or political discourse. 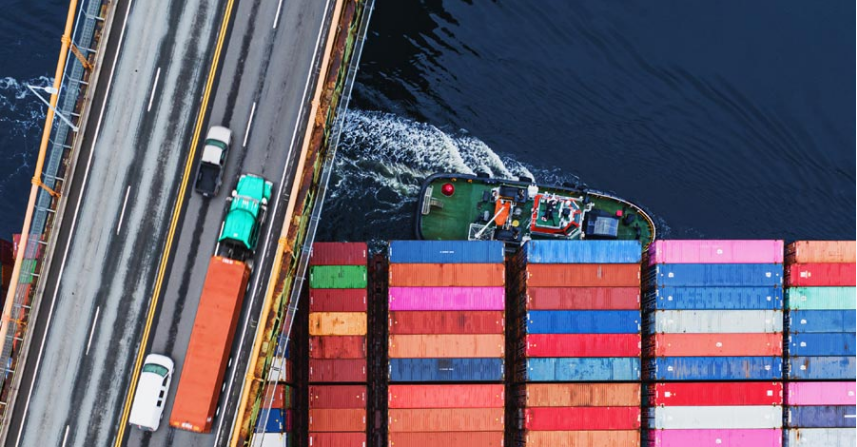 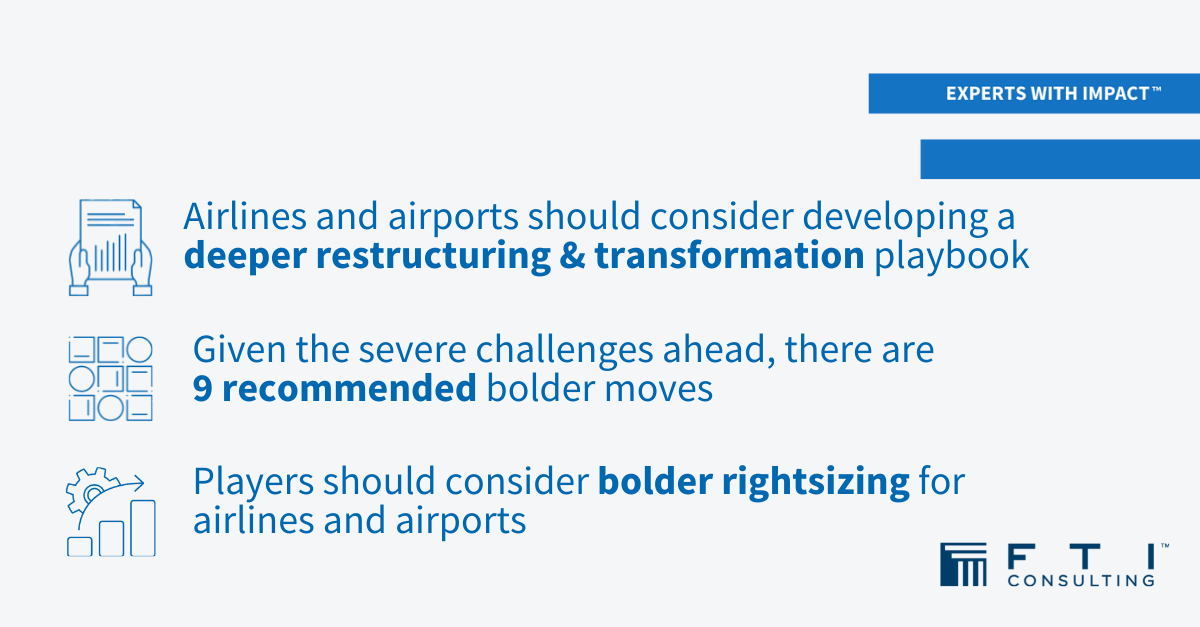 September 7, 2021 - In the context of these challenges, in Part Three we outline the tangible steps that can be taken by operators within the industry to weather the upcoming storm. 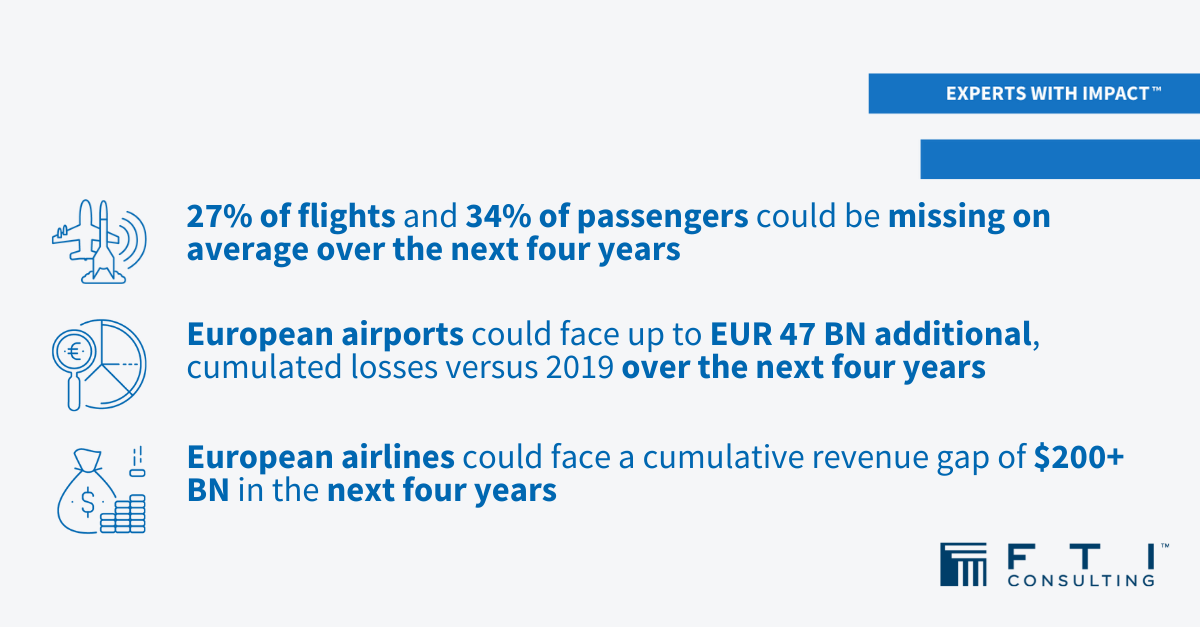 August 24, 2021—In this part two of three thought pieces, “Flight through the Danger Zone”, we further demonstrate the key dynamics at play within the industry, and why the next 24 months will be so critical. 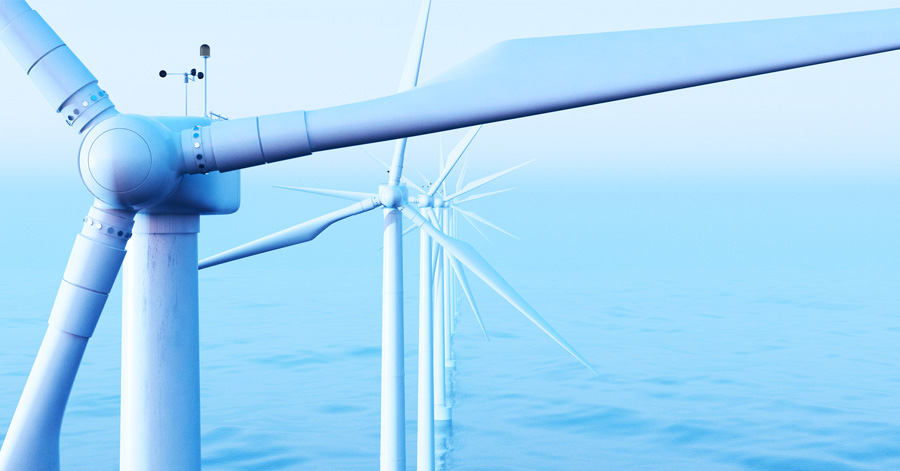 August 9, 2021—A ‘perfect storm’ is developing, bringing a wave of climate change-related disputes, super-charged by the £2Bn of cash held by the UK’s litigation funders. 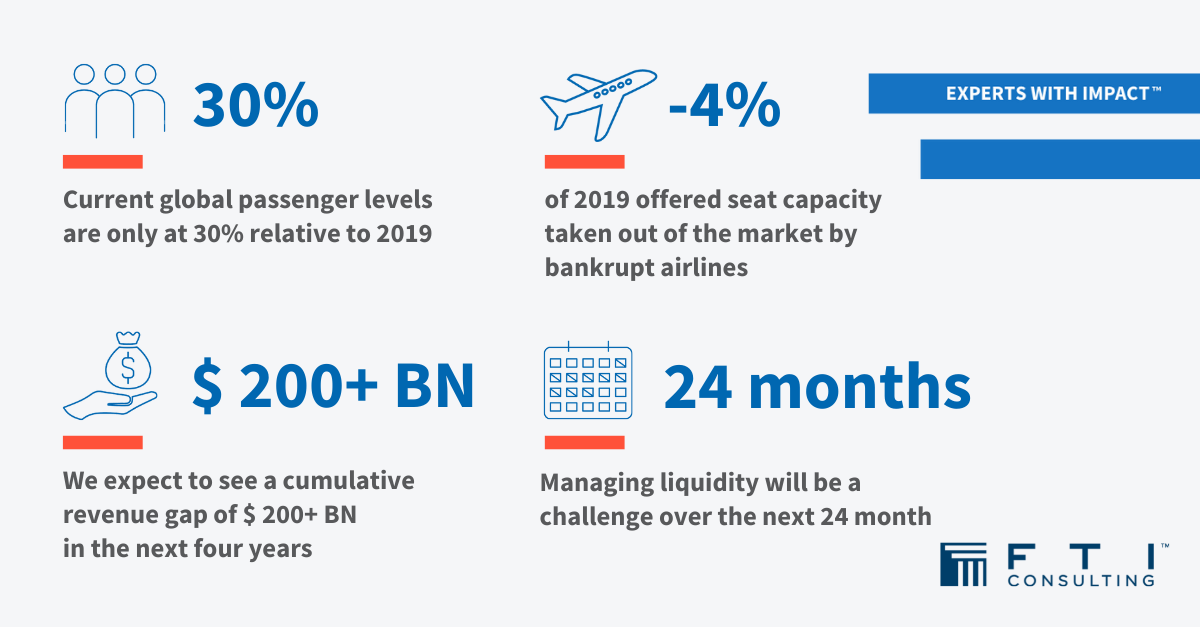 Successfully Flying Through the Danger Zone

August 9, 2021—Our latest FTI Consulting analysis shows that although the European aviation industry has so far avoided bankruptcies and consolidation due to government support and availability of new capital, they may now be at a crucial tipping point, particularly when faced with an uncertain recovery. 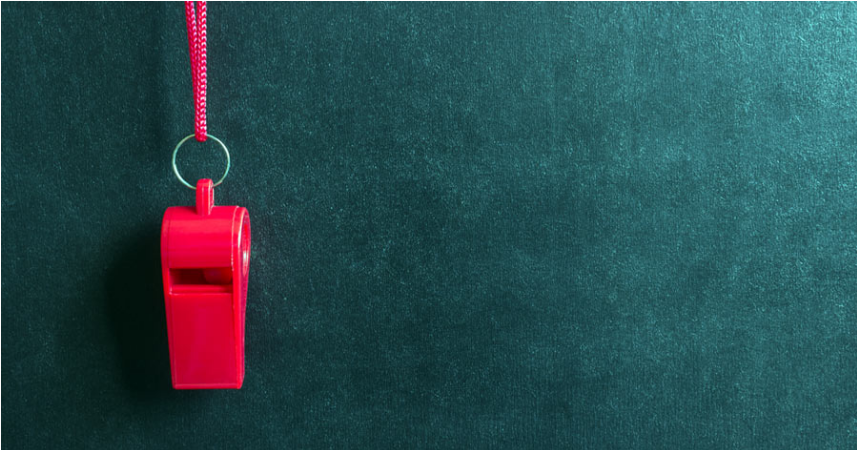 Effective Whistleblower Programmes and Their Impact on Ethics, Culture and Conduct 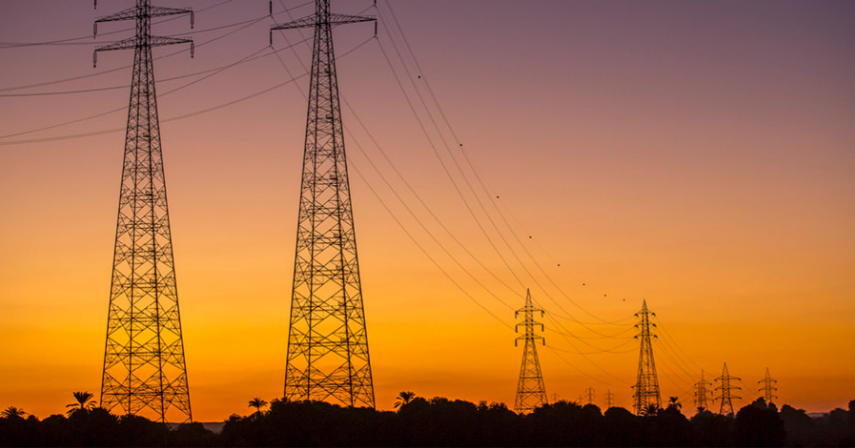 Economic Regulation of the Electricity Sector in Ivory Coast

July 8, 2021—On 1 January 2021, the 12-year agreement was signed last October between the Government of Ivory Coast and the country’s integrated electricity utility CIE (Compagnie Ivoirienne d’Electricité) became operational, establishing one of the first incentive-based regulatory regimes in Africa.

May 21, 2020 - Leadership in the age of social media - Social media has fundamentally transformed the way that leaders communicate. As employees, investors, media and the public have become accustomed to using social media channels, an increasing number of business leaders are seeing the opportunities to engage with these audiences on the channels where they are spending their time. 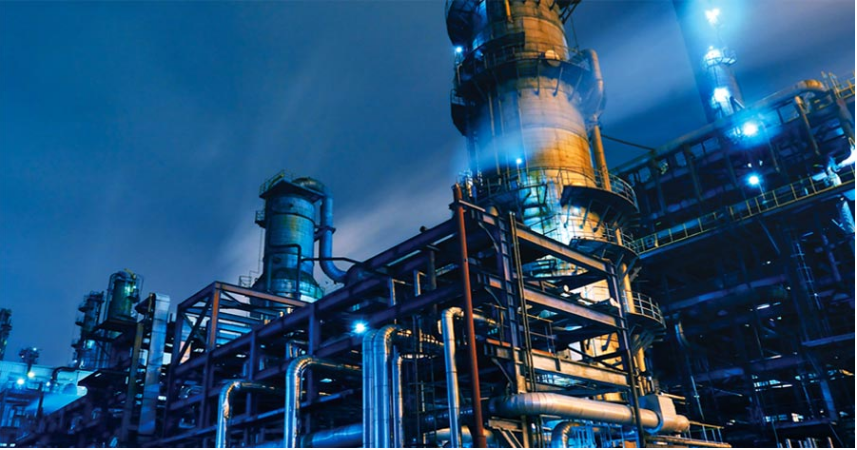 Sanctions: Am I Off the Hook?

May 13, 2021—Sanctions are not new. In 432 BC, at the pinnacle of the golden age of Greek democracy flourishing in the mighty Athenian Empire, its ‘first citizen,’ eloquent orator, brilliant general, yet unfortunately last leader Pericles decreed trade sanctions on the neighbouring Megara of the opposing Peloponnesian League, which was led by oligarchic Sparta. 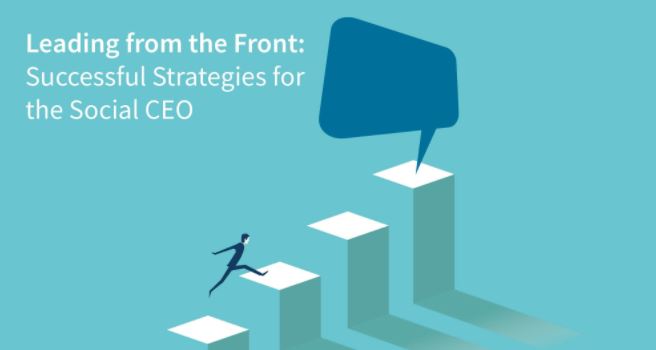 Leading from the Front: Successful Strategies for the Social CEO

January 13, 2021 - Most large companies have embraced social media channels to communicate with their customers, employees, investors and other audiences. From Twitter to Facebook, and Instagram to LinkedIn, the last decade has seen businesses engage on these platforms in increasingly sophisticated ways. 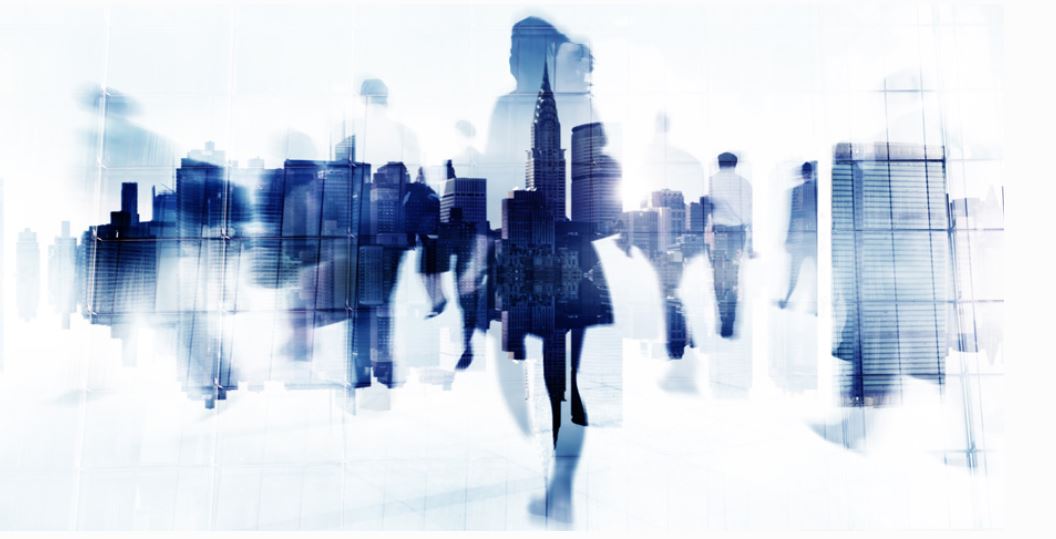 The CEO Brand and Its Impact on Business

July 10, 2020 - New research by FTI Consulting sheds light on the role of the CEO on a company’s valuation. While this is one factor among many, the research indicates that companies whose CEOs demonstrate strong leadership, and were publicly vocal, better withstood the negative impacts of the initial stages of the COVID-19 pandemic. This stronger investor confidence translates into as much as US$260 billion in additional shareholder value.